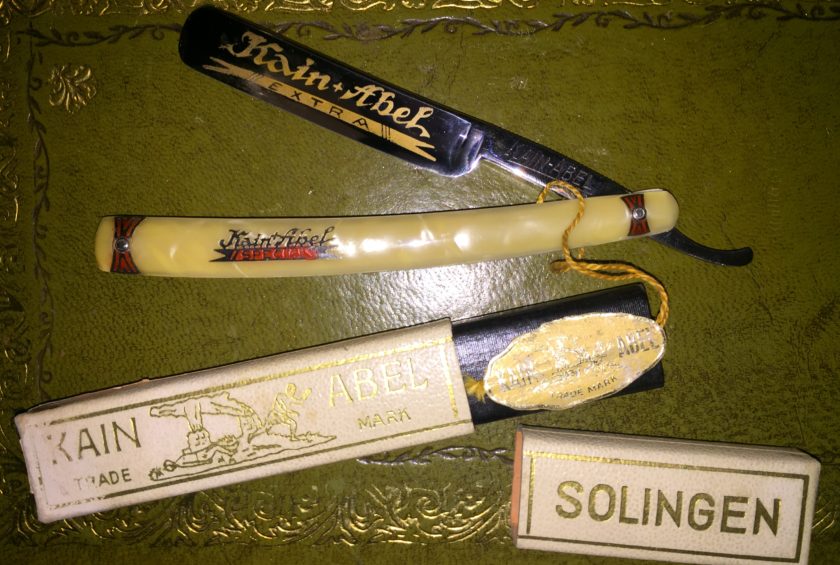 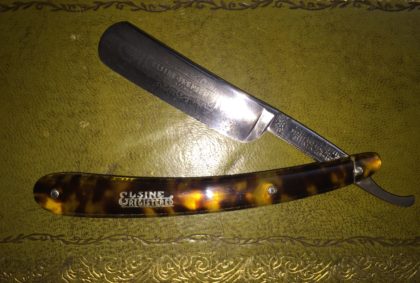 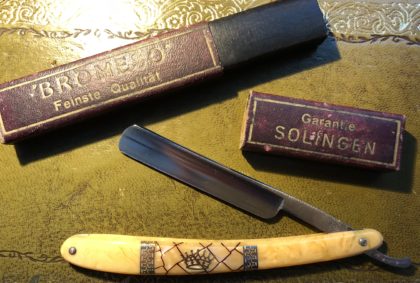 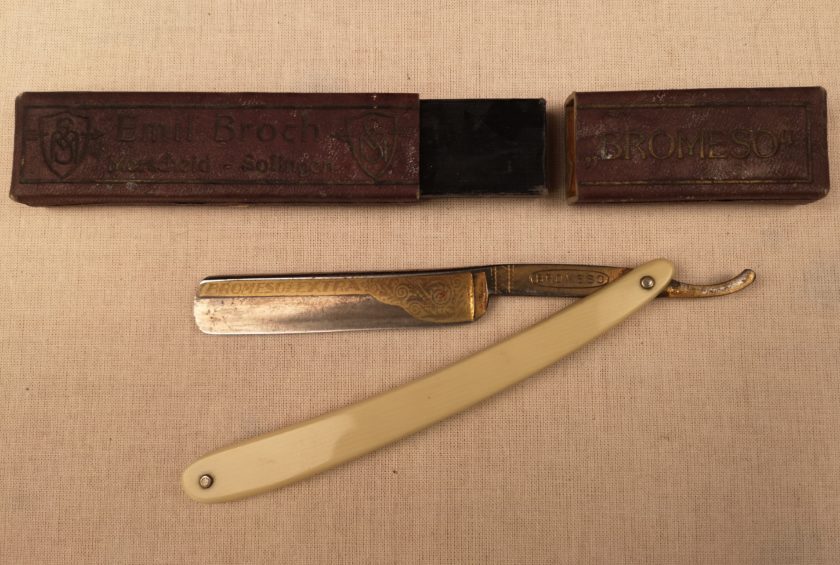 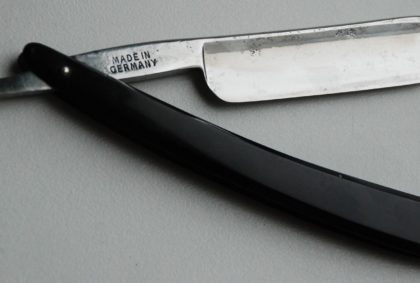 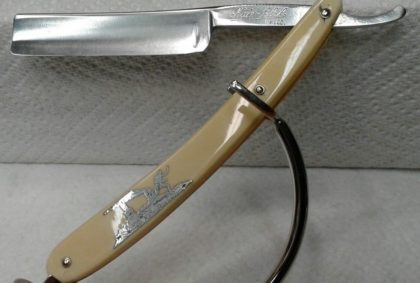 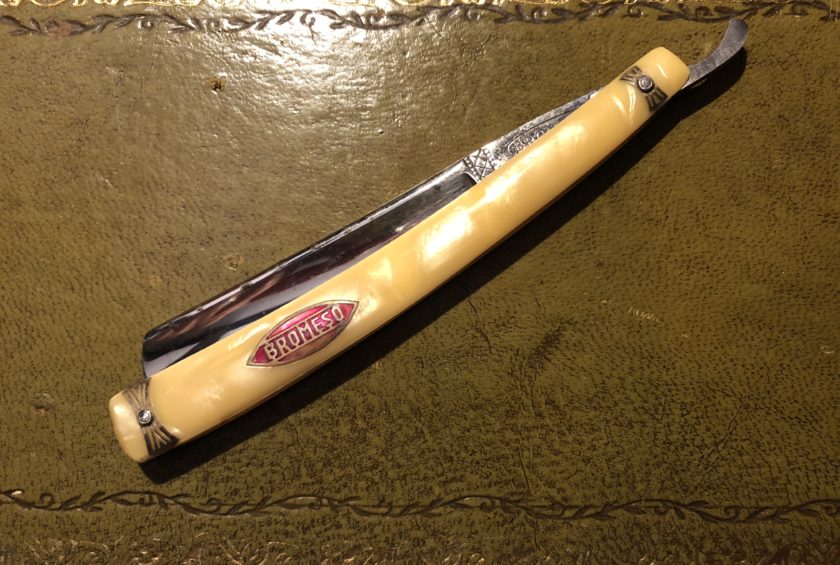 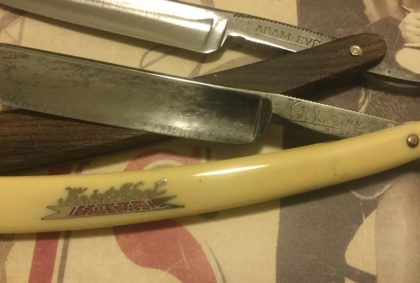 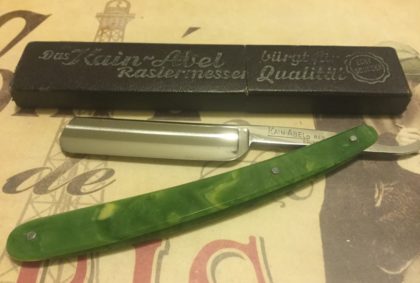 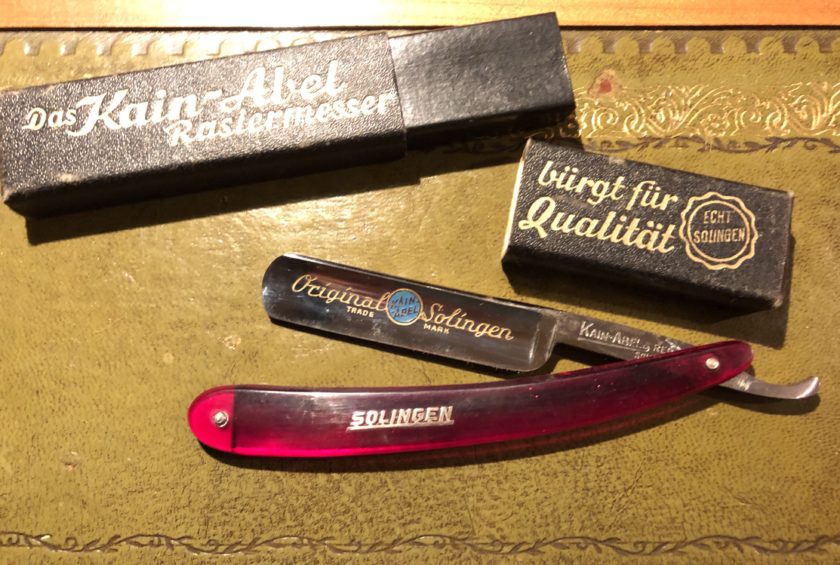 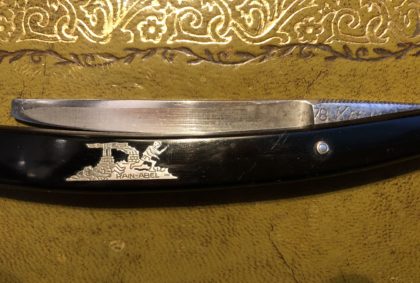 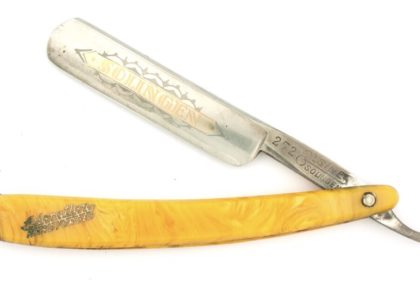 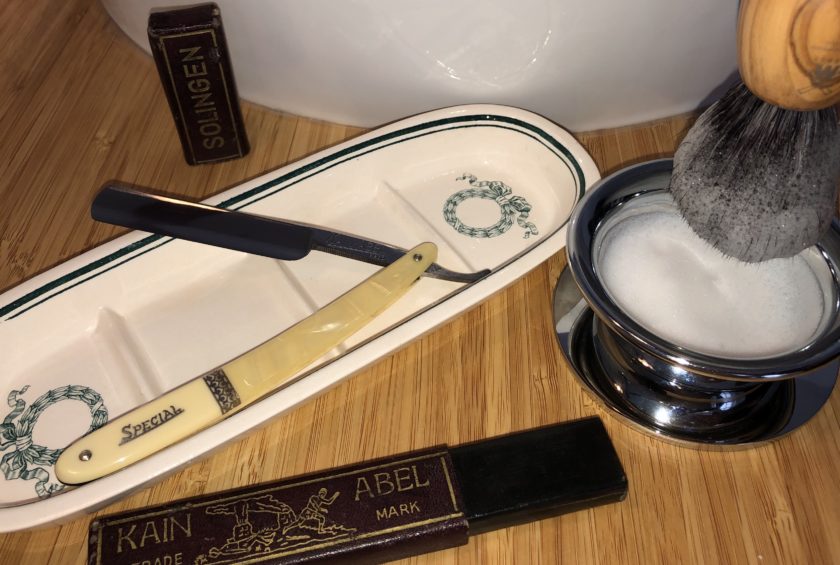 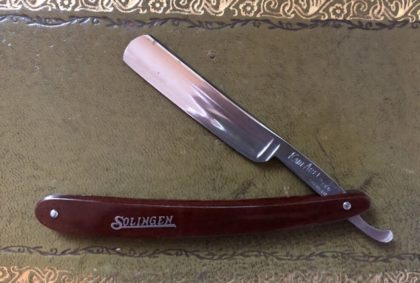 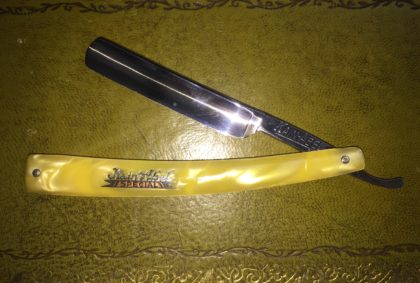 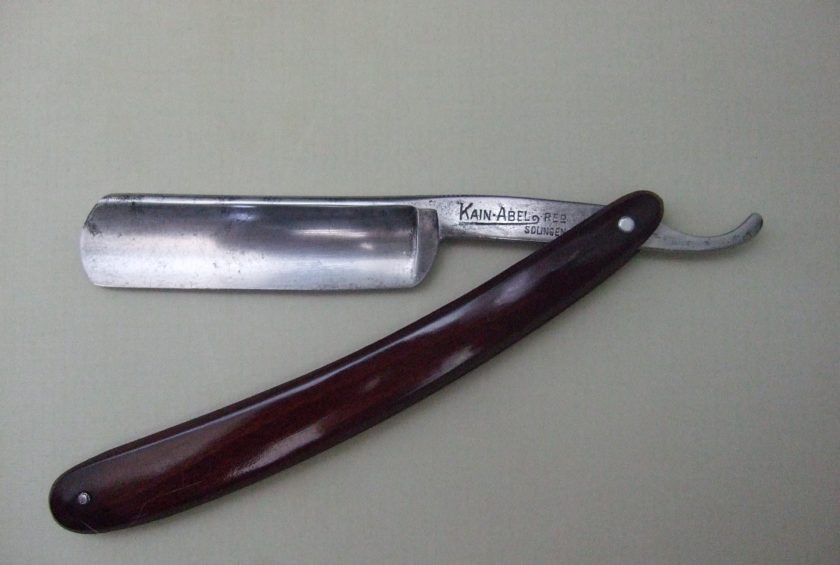 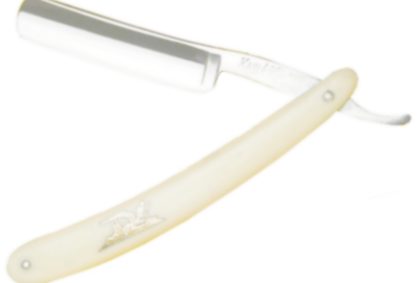 MORE STRAIGHT RAZORS FROM THE COMMUNITY...

After the end of the first world war, the Solingen razor blade industry experienced a great upswing. This opportunity was taken up by many men with a blacksmith experience, establishing small family manufactories. The stories of some emerging companies have been passed on from generation to generation, often having been written down in the years after, and are still known today. Other manufactories disappeared with the beginning of the second world war, and were simply forgotten. The only things that remain are their products, which have lasted the time.

One of these companies is the razor blade factory of Emil and Willy Broch. Emil Broch was a blacksmith and made straight razors under the three brand names of »Kain-Abel«, »Elsine«, and »Bromeso«. Even to this day, many of these razors exist, and especially the »Kain-Abel« razors are coveted collectibles. From time to time they appear in online auction houses. But so far, nobody in the whole community knew who had stood behind these brands.

With this website, I would like to put an end to this. These pages are intended to serve as a small monument to Emil Broch, who produced high-quality and visually appealing razors which have not deserved to be forgotten forever. The information on these pages have been gathered over many months. If you either are an owner of a razor by Emil Broch, or have more information about Emil and Willy Broch, or even are a descendant of them, I would be grateful for a message to dirk[at]kain-abel-razors[dot]com. This way, this page could grow steadily and be of assistance to fellow collectors.

Note: This page is bilingual. If you accidentally hit a German subpage during your visit, you can easily return to the English Version via the language switch in the sidebar.

This website uses cookies to improve your experience while you navigate through the website. Out of these, the cookies that are categorized as necessary are stored on your browser as they are essential for the working of basic functionalities of the website. We also use third-party cookies that help us analyze and understand how you use this website. These cookies will be stored in your browser only with your consent. You also have the option to opt-out of these cookies. But opting out of some of these cookies may affect your browsing experience.
Necessary Always Enabled
Necessary cookies are absolutely essential for the website to function properly. This category only includes cookies that ensures basic functionalities and security features of the website. These cookies do not store any personal information.
Non-necessary
Any cookies that may not be particularly necessary for the website to function and is used specifically to collect user personal data via analytics, ads, other embedded contents are termed as non-necessary cookies. It is mandatory to procure user consent prior to running these cookies on your website.
SAVE & ACCEPT